Song stories you want to talk about.

The best way to support a songwriter is to buy and share their songs.

Telling stories that matter
"The best songs come from those who listen to the stories of others."

Telling stories is as natural as breathing. Life is full of them.

I started writing and performing in the early 70's, when the songwriter ruled the airwaves. Music started as an escape as someone who was always the new kid, but it became a vehicle for connecting with people in the end. I write to connect with people through shared experiences, aspirations and disappointments. My concerts are less about me and more about the conversation I'd live to have with you, the audience.

I go by Durand instead of Noel because of a story. I've moved more than twenty times. There are lots of stories behind that. I've lived around the world (France, Germany, Belgium, Bangladesh, and of course my beloved Ireland). And now I'm in the south, living my story here.

I feel like I've lived a dozen lives in half a century hearing other people's stories while working through grad school as an illustrator, mentoring students, running a resort in the Alps, touring as a musician in Europe for years, and making a living helping non-profits leverage creative media for good.

The influence of other people's lives and the stories they are creating seep into the lyrics and melodies of my music and change who I am.

That's my story. What's yours?

Songs from my studio

Want a daily dose of Durand’s music? Each morning, you’ll find a new simple recording of an original song on YouTube or right here in this playlist called “Simply Live”.

What people are saying...

Durand Robinson is a kind and gentle soul who puts a lot of thought into his music. He spends his day thinking of ways to make other people’s lives better, and his loving disposition comes through loud and clear in his original songs. Terrific guy. I’m proud to have him as a member of our Songpreneurs Leadership Community.
Amanda Williams
Multi-platinum awarded songwriter and music publisher 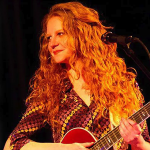 Want to attend or host a concert by Durand?

This song’s really more about getting perspective than just moving on. Hope you enjoy it. 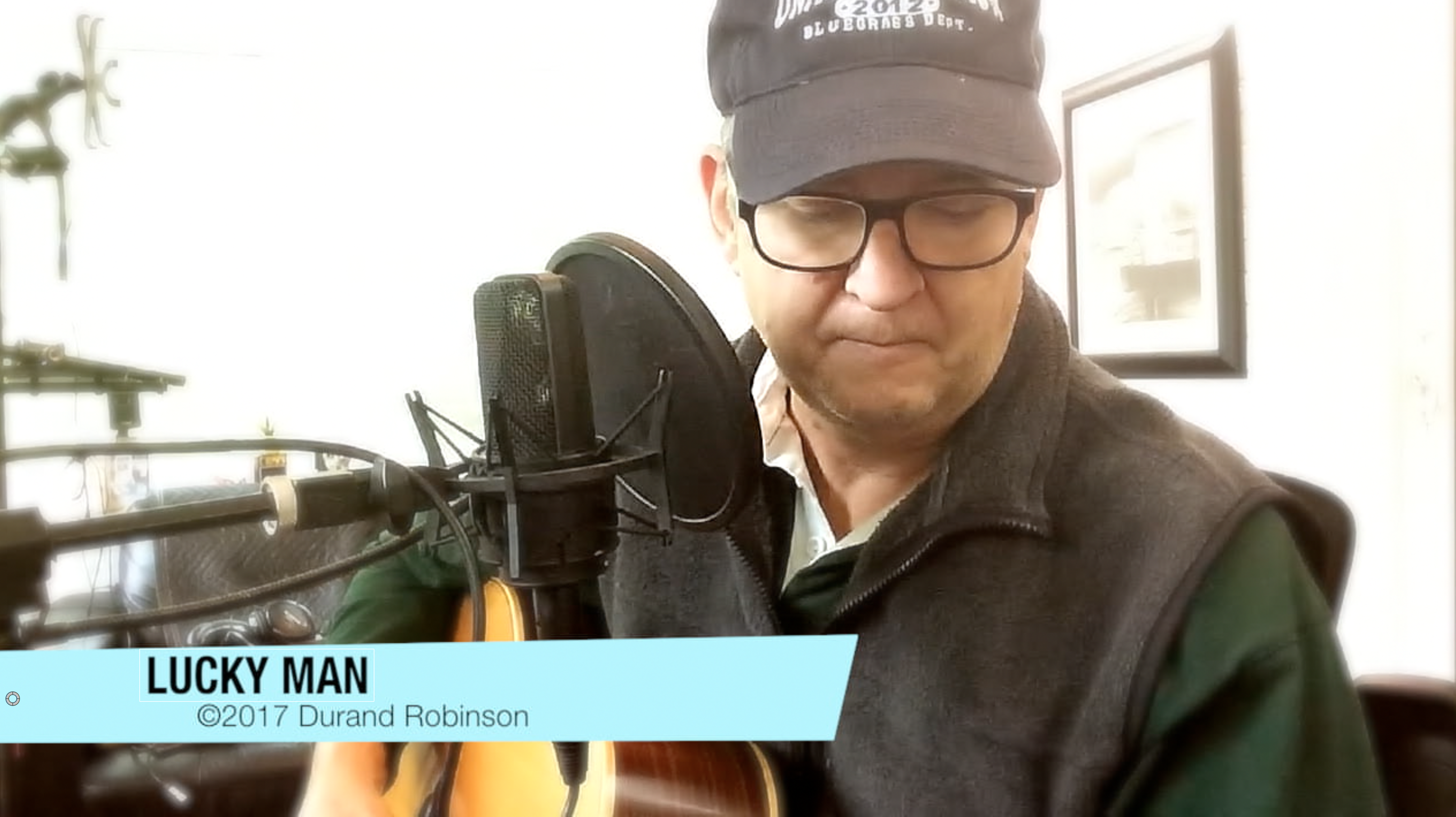 Had a little time this morning to experiment with some new mic’ing for my guitar. Decided since Ruth was on my mind, I’d sing a song I wrote about her called “Lucky Man”. And yes, I grew up listening to James Taylor. Next question? 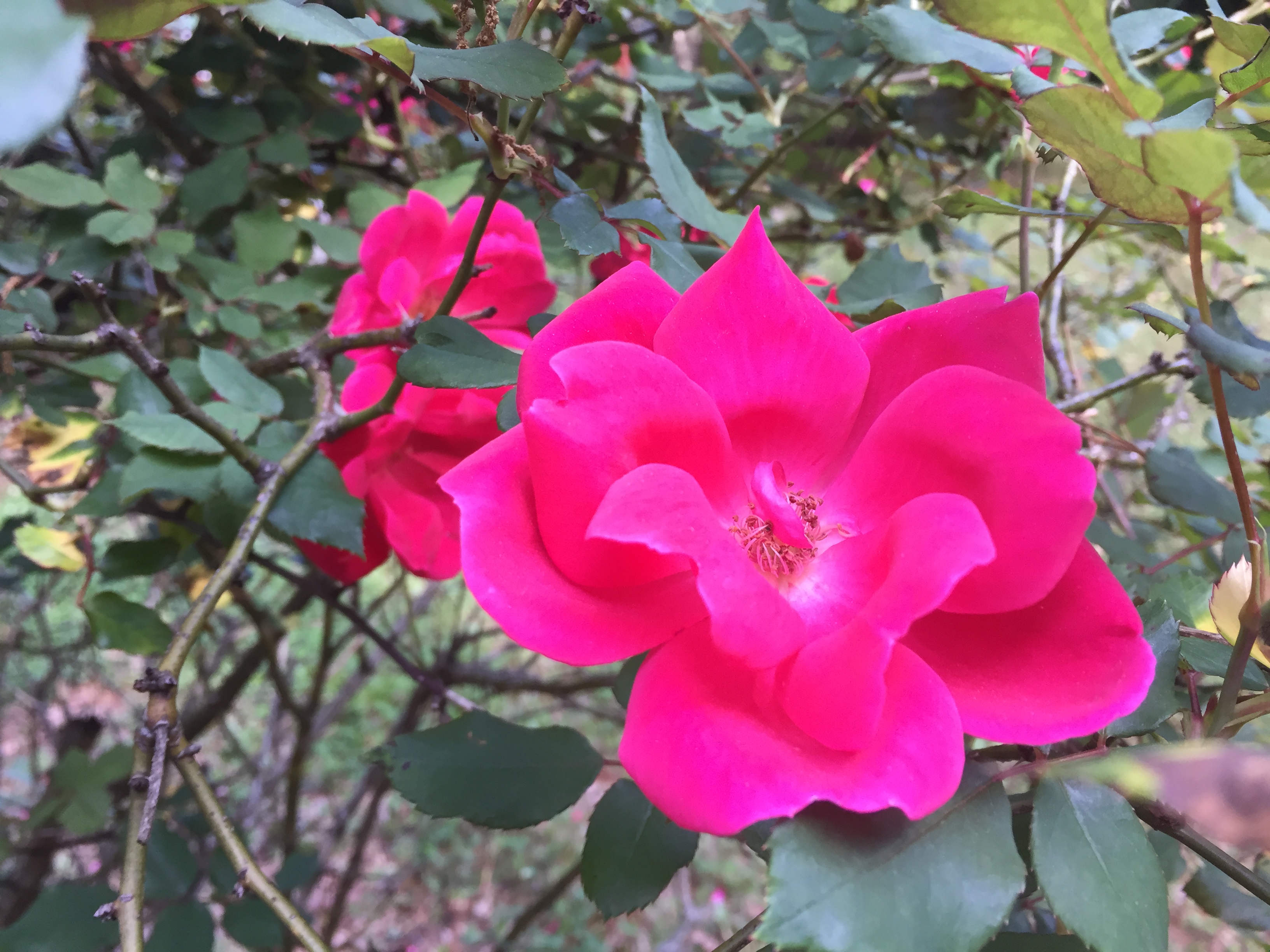 The Spring of C19

I was working in the yard when I was surprised to find our wild rose bush in full bloom. With the dark cloud of this virus looming everywhere, I caught myself thinking, “Didn’t you hear? It’s a dangerous broken world out here. Someone should have warned you before ignored all the changes and blossomed anyway!” Read more about The Spring of C19[…] 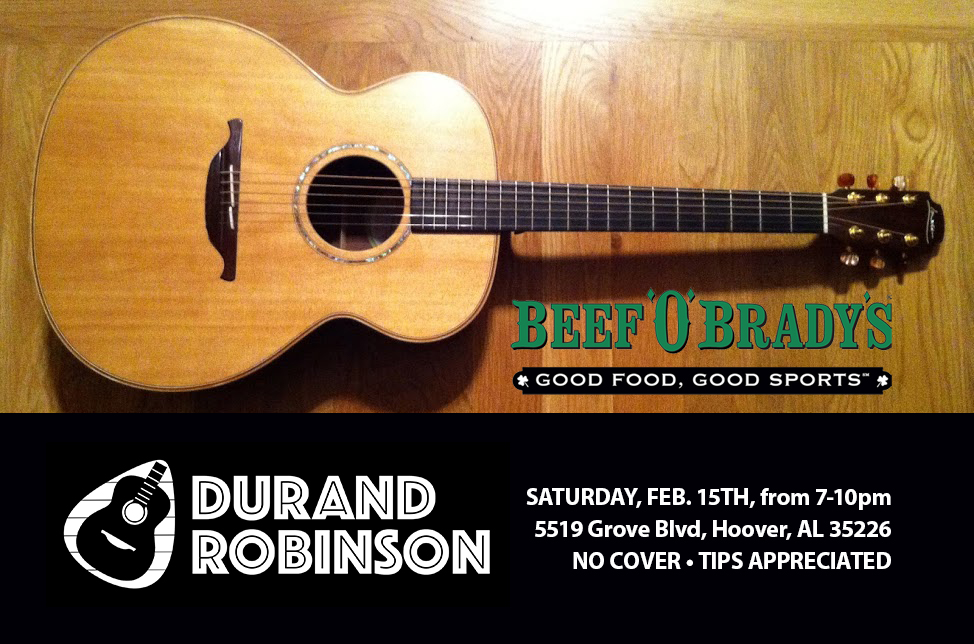 I’ll be playing songs I’ve written or wish I had Saturday evening from 7-10pm at the Hoover Beef O’Brady’s (5519 Grove Blvd, Hoover, AL 35226) No cover charge. (Tips are always welcome.) It’s been a while and I’d love to see as many local friends as possible! Funny story… I’m filling in for another musician Read more about Live at Beef O’Brady’s[…] 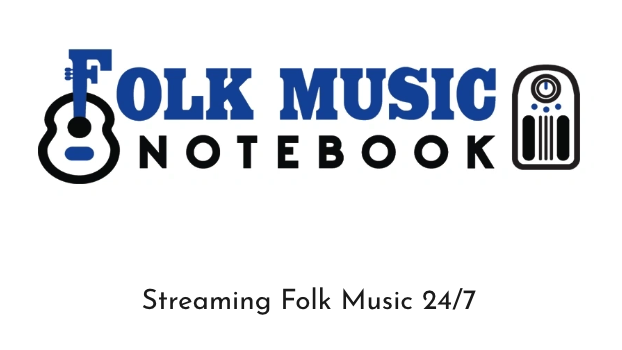 One of the cool things about being part of music communities like the Southeast Regional Folk Alliance are the doors that open to your music. Last week some of my songs were put into the play rotation of two folk/roots radio stations. Thanks to Ron Olesko at FolkMusicNotebook.com for reaching out and to Jon Stein, Read more about Folk Radio Play[…] 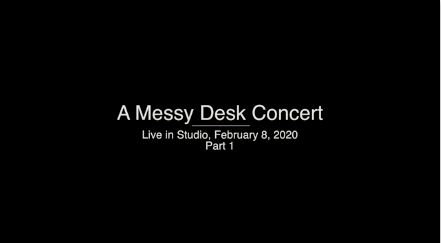 Hoping to be included in the official showcase at the Southeast Regional Folk Alliance conference. Decided to make a little live performance video for my audition. Included three songs: Gonna Blame It On the Moon, I Think About You and Southbound Jet. Enjoy it. Share it.